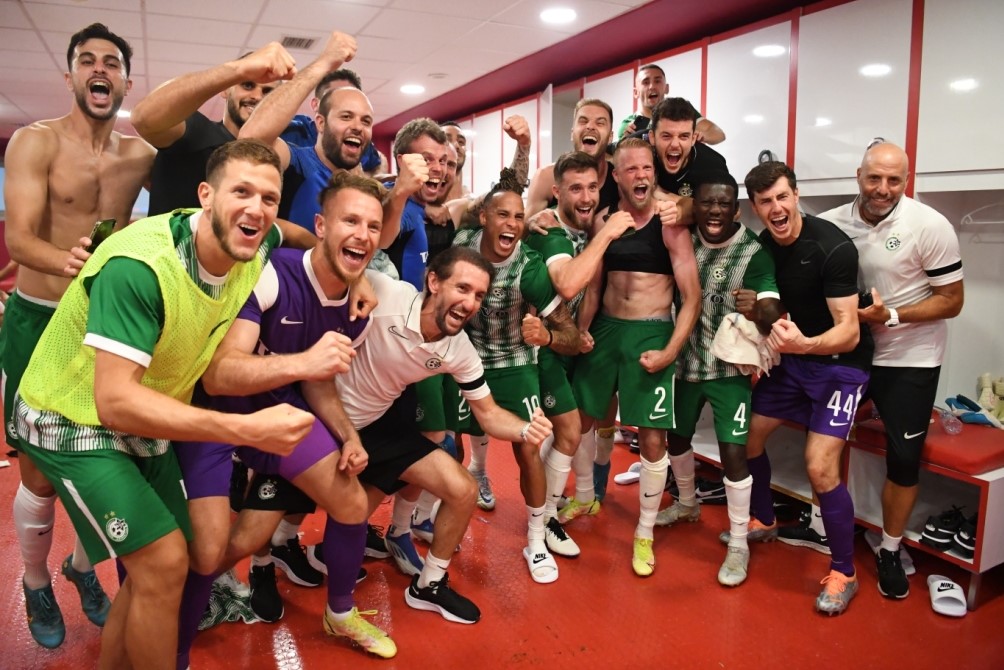 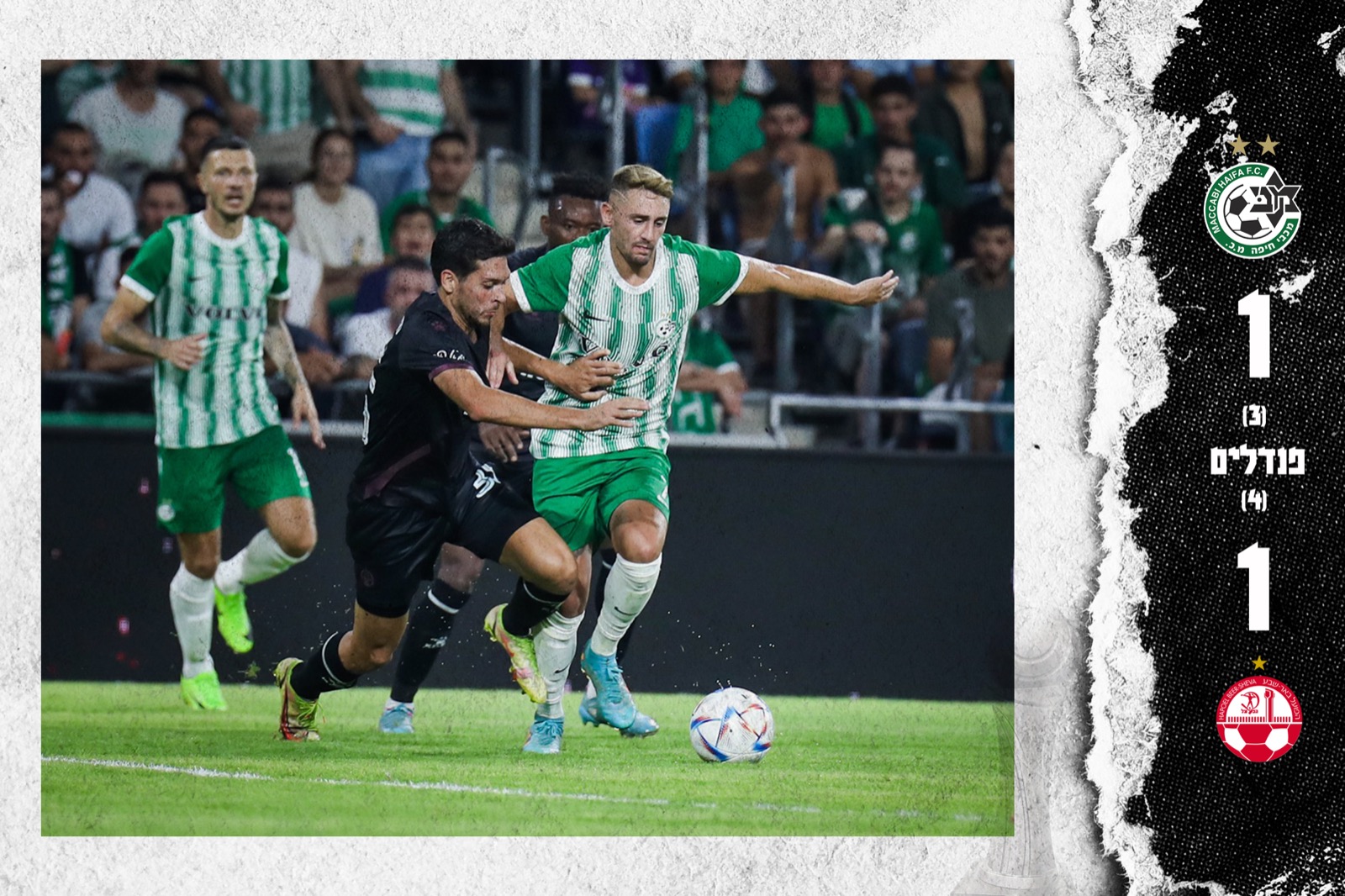 28th fixture of the Israeli Premier League: Maccabi Haifa hosted Hapoel Be’er Sheva that is currently in the second place, at Sammy Ofer stadium. More than 28,000 fans created an electrifying atmosphere at the stands. Abu Fani (62’) and Menachem (80’) scored for Maccabi to secure an important 2:0 win. Asprilla was sent off (45’)

19’ Abu Fani gets control of the ball in the middle of the pitch and is fouled, but Atzili is there to use the advantage rule, he breaks forwards and shoots, but the goalkeeper collects it.

27’ Haziza storms down the line and provides a sharp cross towards David who heads the ball, but Glazer blocks the attempt.

35’ Chery takes a free kick from 18 meters, but the ball goes straight into Glazer’s hands.

41’ Chery passes the ball to Haziza who shoots from the edge of the box, but the ball goes over the crossbar.

45’ Danilo Asprilla from Hapoel Be’er Sheva receives two yellow cards in a single minute and is sent off.

55’ Atzili storms down the right flank, cuts into the box and shoots, but the goalkeeper collects it.

60’ Abu Fani passes the ball to Chery who shoots from 20 meters, but the ball only hits the crossbar.

62’ GOAL! Rodriguez passes the ball to Abu Fani who shoots a curved ball that goes straight into the far top corner. 1:0 for Maccabi.

66’ Substitution for Maccabi: Sun Menachem in, Jose Rodriguez out.

77’ Double substitution for Maccabi: Mahmoud Jaber and Mavis Tchibota in, Omer Atzili and Dolev Haziza out.

80’ GOAL! The visitors' defense clears the ball straight to Jaber who passes it to Menachem, the full-back leaves behind his defender and shoots powerfully to far bottom corner and scores! 2:0 for Maccabi.