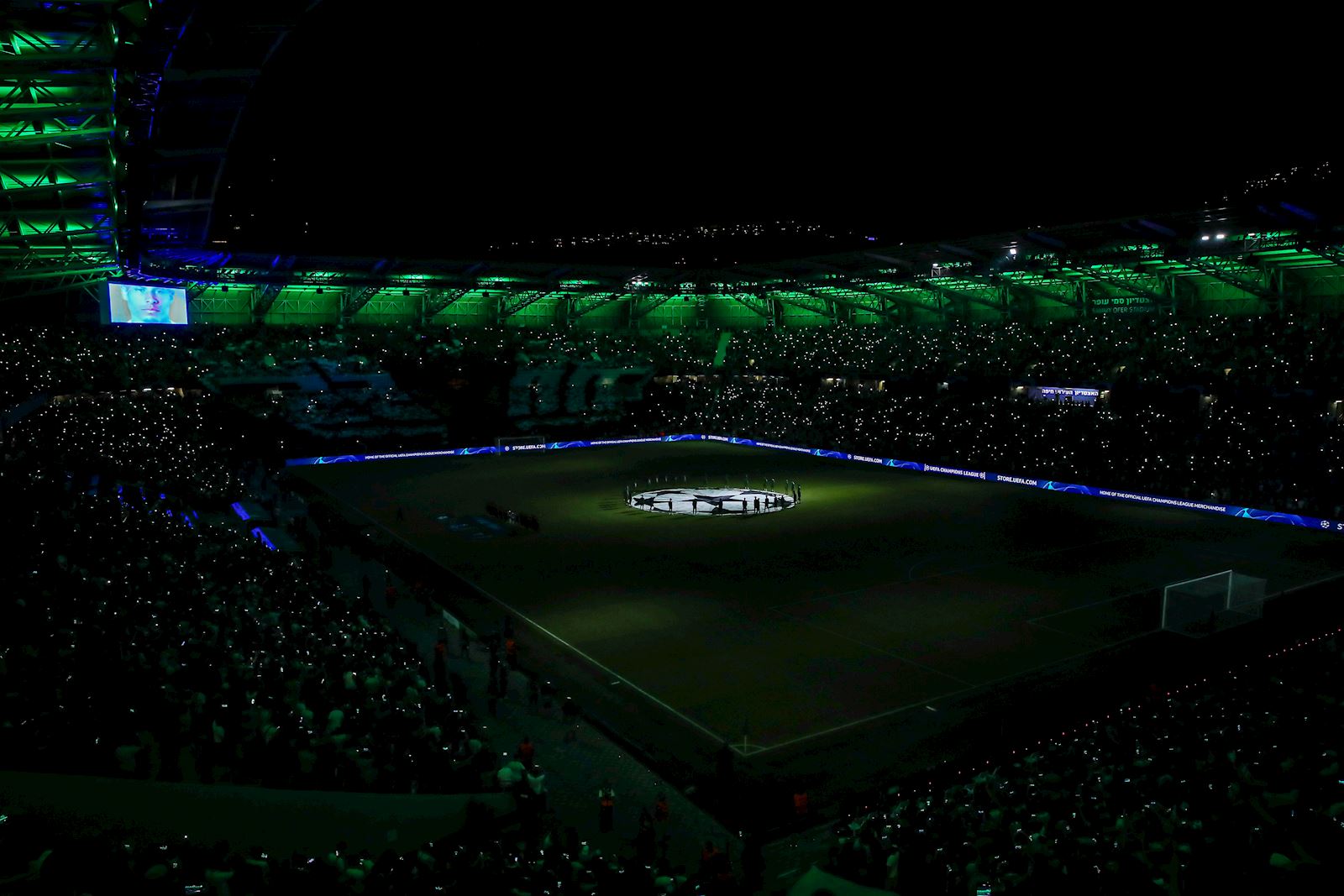 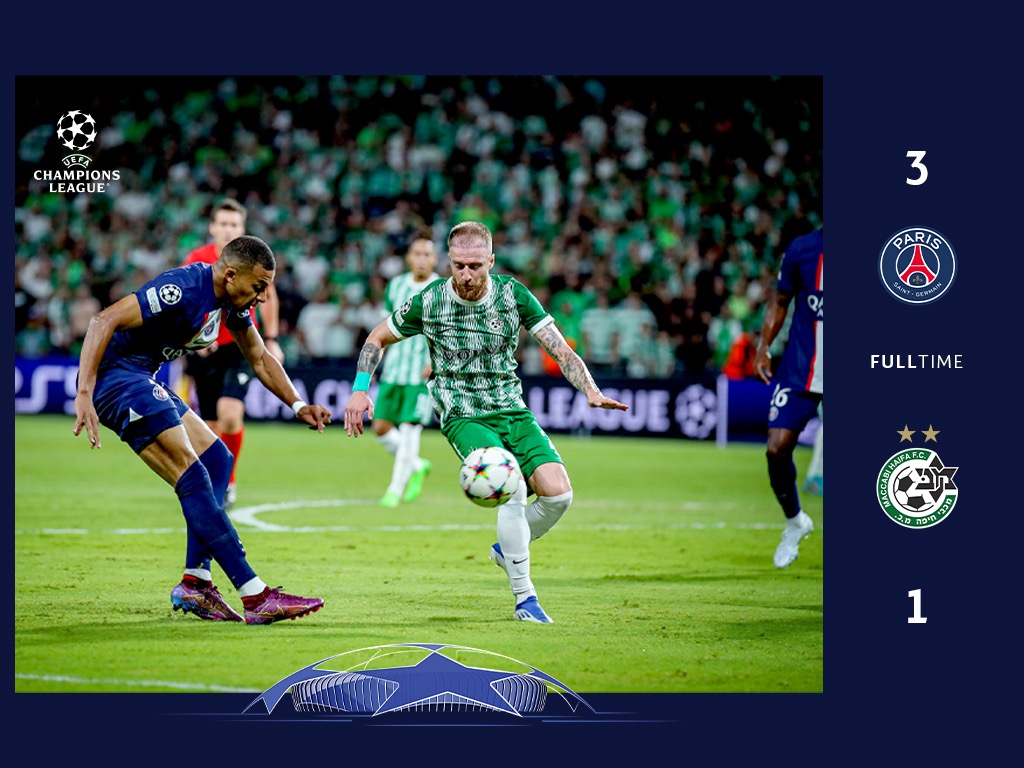 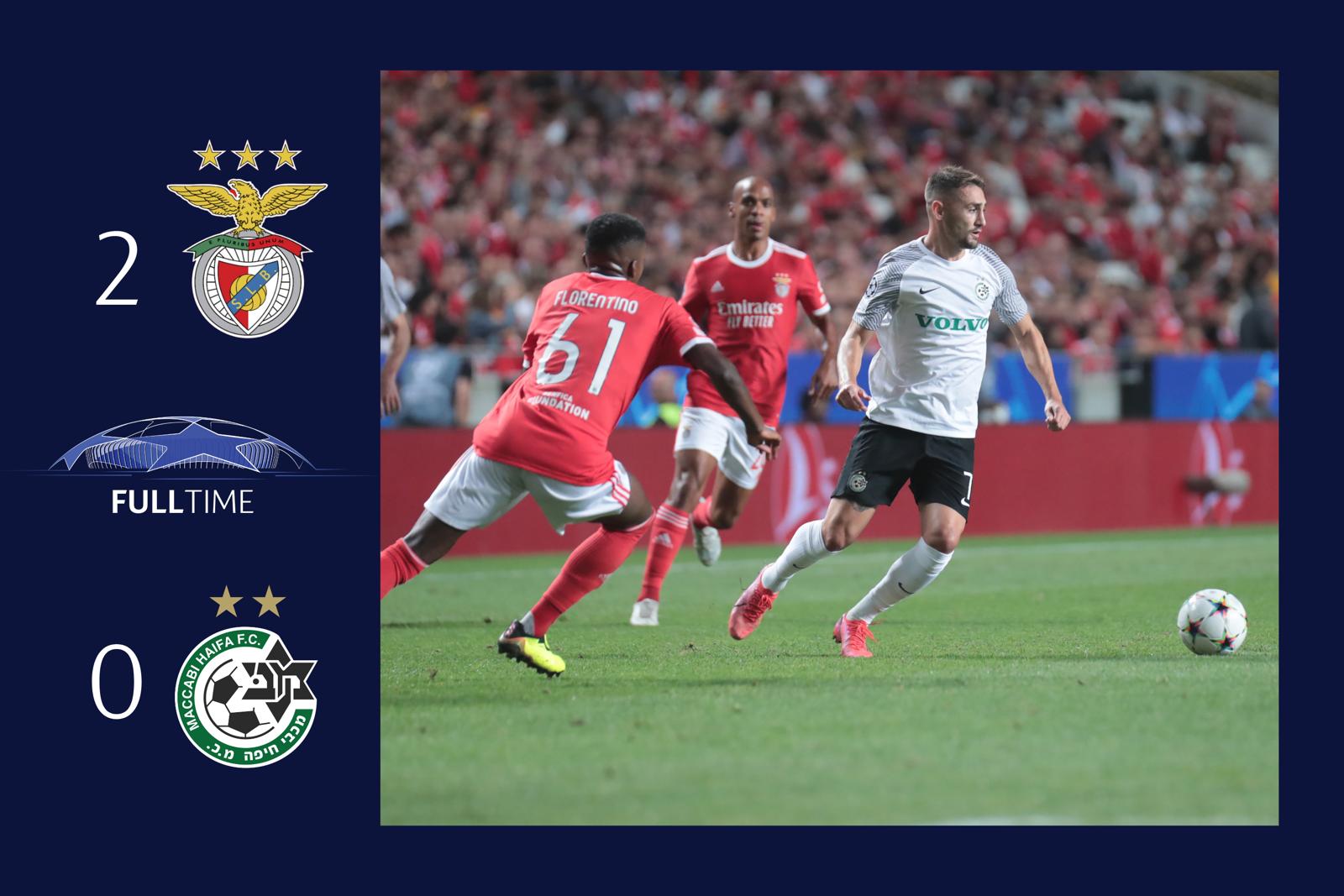 Apollon Limassol hosted Maccabi Haifa at the GSP Stadium, for the second leg of the third qualifying round to the Champions League. Arad (20’ og.) and Coll (26’) scored for the hosts. Despite the 0:2 lost at Cyprus, Maccabi wins 4:2 in aggregate and qualifies to the next round.

3’ David shoots from outside the box, the ball goes over the crossbar.

6’ Atzili sends a great ball towards David who shootsn it, the ball hits the crossbar, Atzili is first to the rebound, but his shot goes straight into the goalkeeper’s body.

20’ GOAL! Ongenda shoots from outside the box, the ball hits Ofri Arad and is deflected into the net. 1:0 for Apollon.

32’ Free kick for Maccabi, Atzili takes the shot and sends the ball straight to the far top corner, but the goalkeeper manages to block the attempt.

38’ A throw in reaches Abu Fani who heads the ball, the ball is blocked but it returns to Abu Fani that this time passes the ball to Pierrot. The striker shoots, but the ball is cleared from the goal line.

45’ Pierrot receives the ball in a one-on-one situation, but the ball is cleared in the last moment by a local defender.

46’ Substitution for Maccabi: Ali Mohamed in, Ofri Arad out.

49’ Abu Fani leaves the ball to David who shoots it, but the ball goes wide.

59’ Menachem tries to score from 18 meters, but the goalkeeper denies it.

61’ Double substitution for Maccabi: Pierre Cornud and Dolev Haziza in, Sun Menachem and Omer Atzili out.

65’ Abu Fani passes an incisive pass towards Pierrot who passes by the goalkeeper, but his shot hits David and goes out of play.

69’ David storms down the line, cuts to the center and passes the ball to Mohamed, he shoots from inside the box, the ball is blocked by the local defense and deflected straight to Haziza who shoots, but the ball goes straight into the goalkeeper’s hands.

71’ Mohamed passes the ball to David who turns around brilliantly, he leaves behind his defender and shoots, but the ball hits the post.

76’ Substitution for Maccabi: Maor Levi in, Din David out.