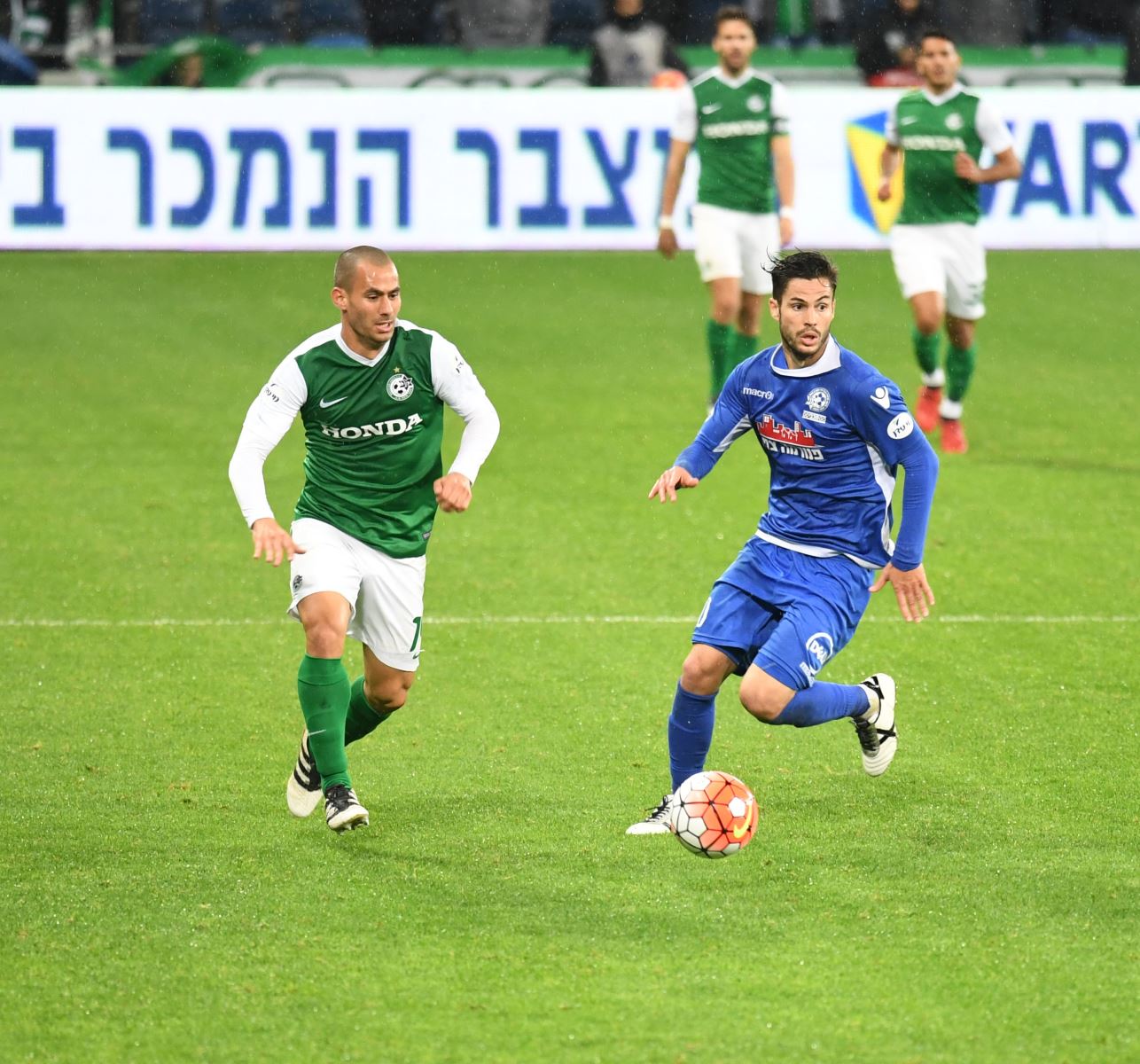 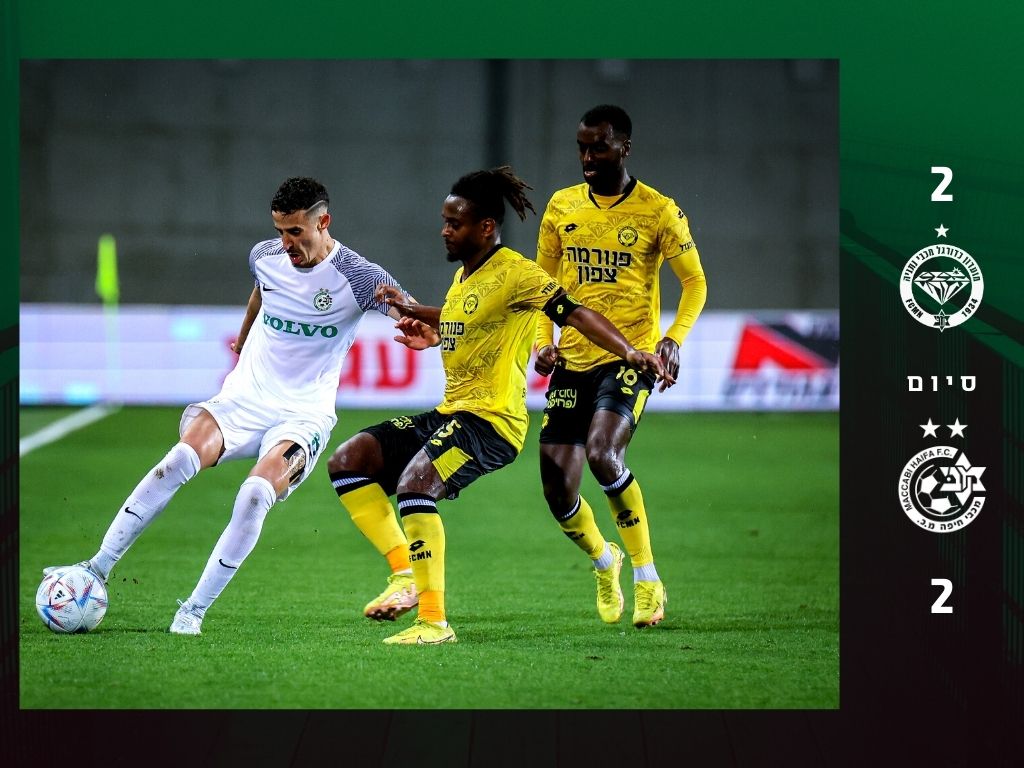 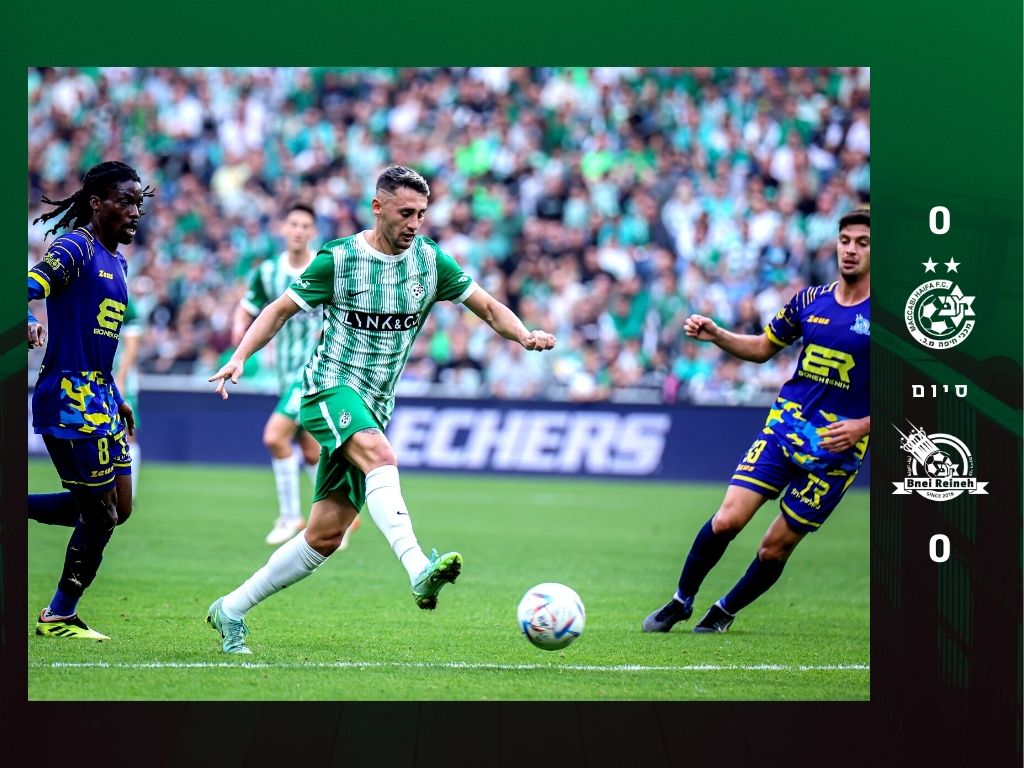 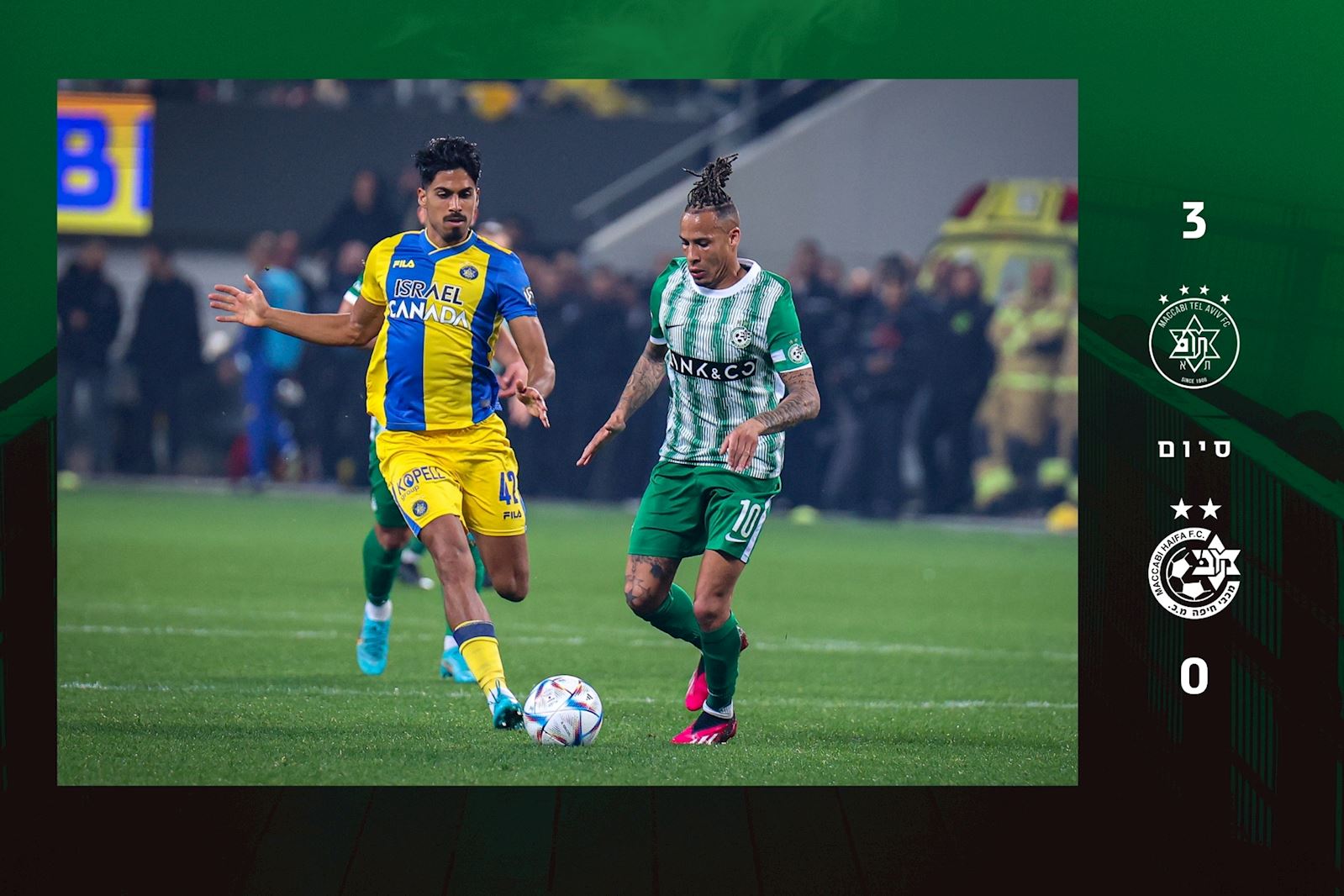 The Winning Streak is Over The Tenth League Win in a Row! The Winning Streak is Over

The Tenth League Win in a Row!

The Greens go down to nine men for the last thirty-minutes, but are able to protect the tie and preserve a point in their last match of the season (Ruven Cohen)

The last match of the season began with play that was reserved and possession in the middle of the pitch. In the 6th minute, Gili Vermouth found space behind the visitor’s defense and slipped a pass to Mohammad Awwad. The play was broken up by the speed of Ginsberg on the Petah Tikva backline, which looked like it would have surely been a quality opportunity on goal. In the 23rd minute, Amit Zenati ran past the opposing defense and crossed a ball into the middle, which struck the hand of a Petach Tikva defender, but play was waived on as it was deemed unintentional. Later, Awwad took the ball forward and let a strong shot go, but it missed the frame by a few centimeters. Throughout the first half there was encouraging link-up play between the young Haifa players and opportunities were created, but there were no goals to show for the work that was being put in. The second half began much as the first had finished, with the two sides searching for the go-ahead goal. But, in the 59th minute, Eyjolfsson of Maccabi Haifa was shown his second yellow of the match, and was sent off. Then, directly after his sending off, after conferring the his assistants, the referee also sent of Amit Zenati, putting the home side down two men for the remainder of the match. Maccabi Haifa did well not concede in the last half hour, and came away with a tie in their last match of the season.