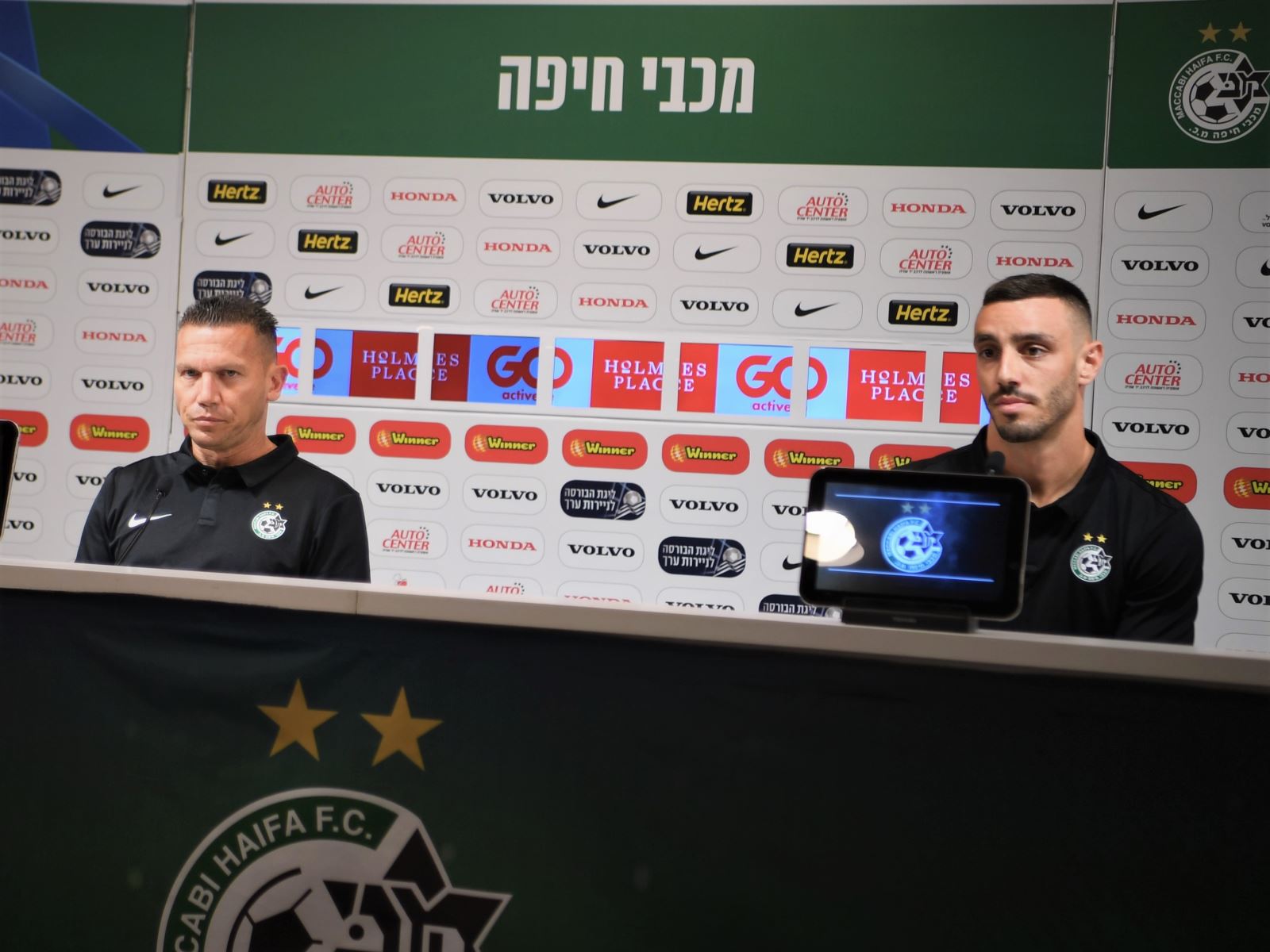 Maccabi and Kairat parted ways in a draw

The champion hosted the Kazakh team in the first qualifying round of the Champions League. Atzili gave the lead to Maccabi just moments before the half time (45’), Alip leveled the score (76’)

The 2021/22 season officially kicked off today when the Greens hosted the Kazakh champion, Kairat Almaty, at Sammy Ofer Stadium, for the first qualifying round of the Champions League. 25,138 spectators attended the stands. The new midfielder, Ali Mohamed, made his debut at the starting 11.

7’ The visitors almost manage to score first when Vagner Love, finds himself in a one-on-one against Josh Cohen but his shot misses the target.

14’ Substitution for Maccabi: the captain, Neta Lavi, was injured and replaced by Jose Rodriguez.

28’ Rodriguez sends Donyoh forward with a long ball, the latter reaches the ball and finds himself alone in front of the Kazakh goalkeeper but the striker's shot is blocked by Pokatilov.

45’ Just before the half time whistle, Chery finds Atzili on the left wing. The green winger passes by two players and completes a great double pass with Abu Fani before taking the shot that sends the ball into the net! 1:0 for Maccabi.

57’ Chery finds himself inside the box after a brilliant personal move, but he is brought down and the referee decides not to whistle for a penalty.

62’ Chery crosses the ball towards Donyoh inside the box, but the strike's shot is denied by Pokatilov.

66’ Triple Substitution for Maccabi: Ori Dahan, Dean David and Dolev Haziza in, Ali Mohamed, Godsway Donyoh and Tjaronn Chery out. It is Dahan’s and David’s debut in the green shirt.

76’ A corner for the visiting team reaches the head of Nuraly Alip who rises high above the rest, heads the ball and finds Josh Cohen's net to level the score. 1:1

87’ Haziza sends a brilliant incisive pass towards Sahar, but the striker’s shot is tipped away by the goalkeeper.

90’ Haziza storms into the box and falls inside the penalty area, but once again the referee doesn't whistle for a penalty.