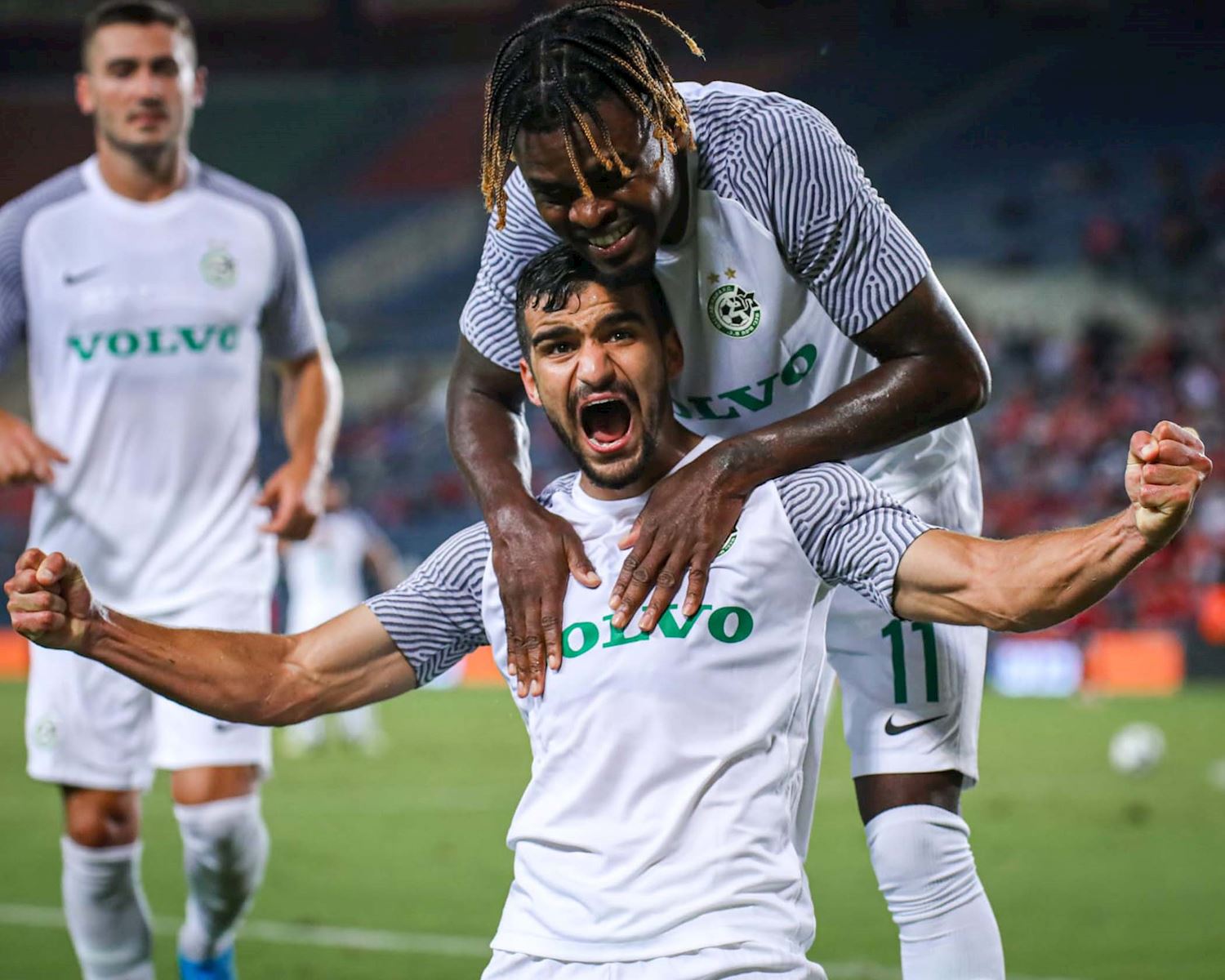 8th fixture of the Israeli Premier League: Maccabi was hosted by FC Ashdod at The Yud-Alef Stadium. More than 3,000 green fans followed Maccabi on this away match. Cohen (6’ og.) and Chery (63’) scored for Maccabi. Saief (28’) and Inbrum (69’ p.) leveled the score

6’ GOAL! Haziza receives the ball inside the box after a great corner kick play, the midfielder turns around and crosses the ball that hits Ashdod’s defender, Gil Cohen, and is deflected into the net. 0:1 for Maccabi.

12’ Substitution for Maccabi: Mahmoud Jaber was injured and replaced by Yuval Ashkenazi.

15’ Ataa Jaber tries to surprise Josh Cohen with a curved ball, but he misses the frame.

28’ GOAL! Kenny Saief scores with a header and levels the score for the hosts, 1:1.

38’ Substitution for Maccabi: Ryan Strain was injured and replaced by Raz Meir.

46’ Substitution for Maccabi: Tjaronn Chery in, Yuval Ashkenazi out.

52’ Saief shoots from the edge of the box, but Cohen was alert and he blocks the attempt.

63’ GOAL! A corner kick from the left side reaches Menachem who heads the ball powerfully, Gerafi denies the header, but Chery is first to the rebound and pushes the ball in from close range and takes back the lead. 1:2 for Maccabi.

66’ A free kick from Ben Zaken is beautifully denied by Cohen who sends the ball behind the line for a corner kick.

69’ GOAL! Ashdod levels the score again after a successful penalty kick from Or Inbrum. 2:2

85’ Abu Fani leaves the ball brilliantly to Donyoh who shoots it from the air, but the ball goes over the crossbar.

90’ Meir crosses a great ball, but David heads it straight to the goalkeeper’s hands.