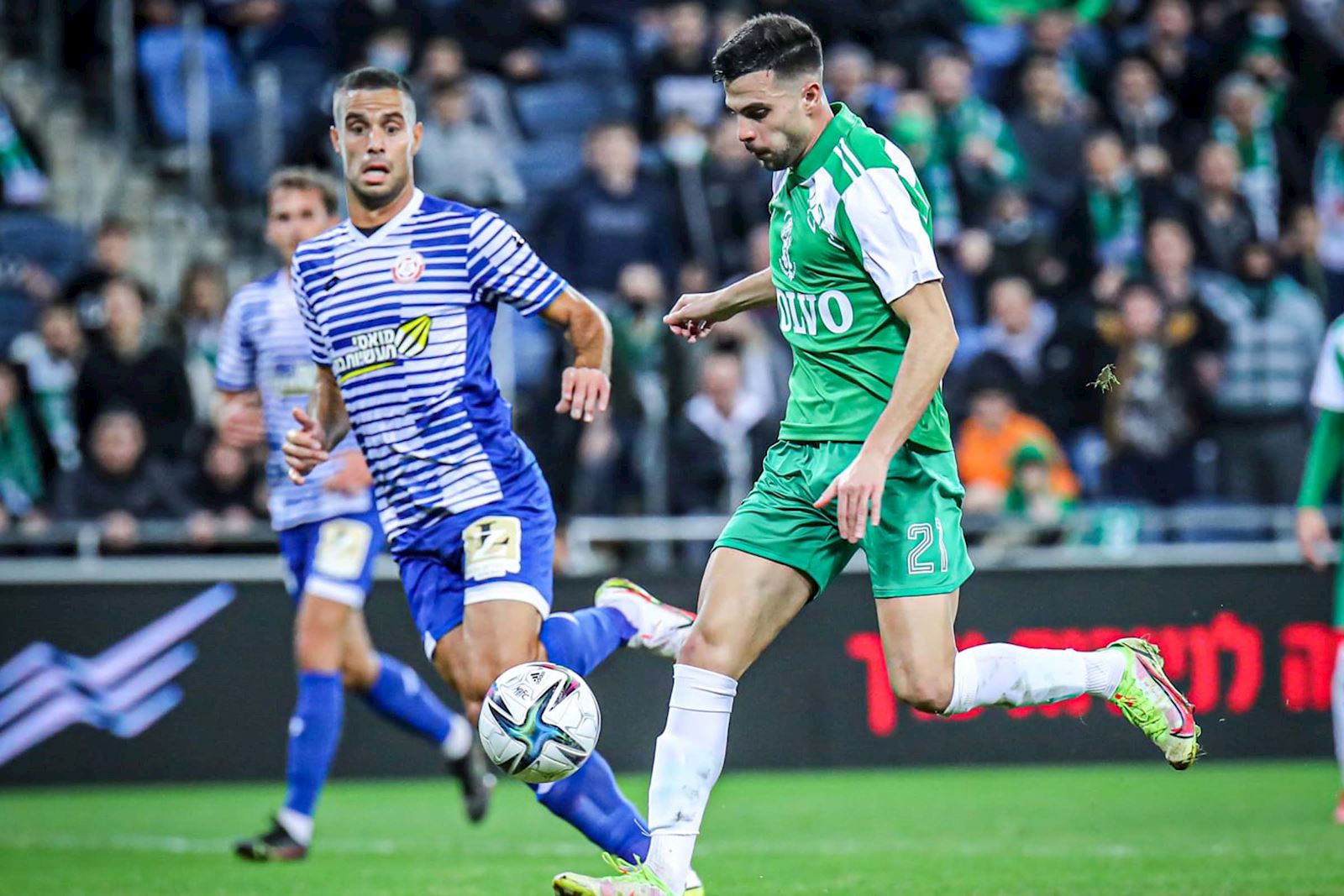 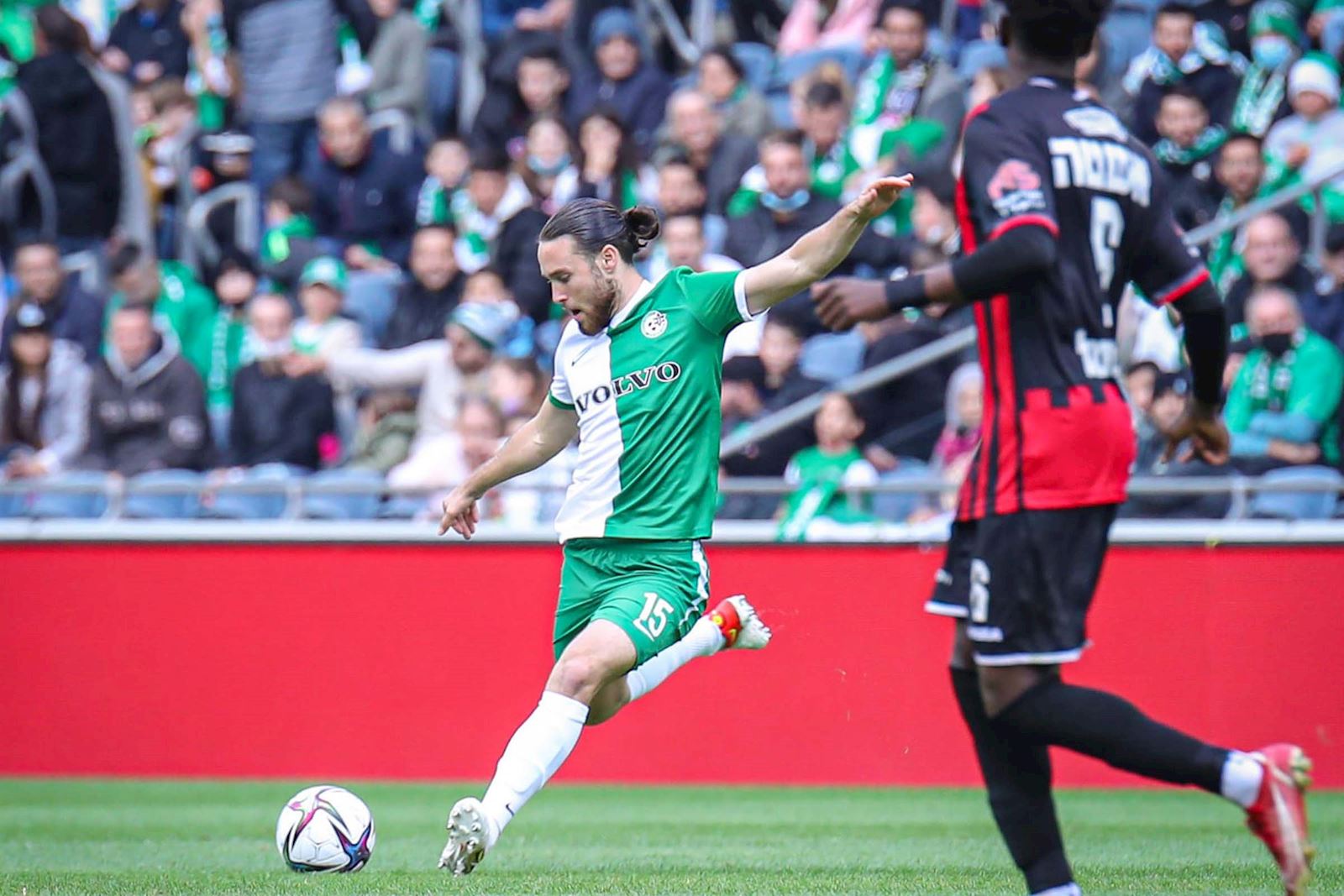 14th fixture of the Israeli Premier League: Maccabi Haifa hosted Hapoel Hadera at Sammy Ofer stadium. David (34’) scored the only goal in the game and awarded Maccabi the victory. Prior to the match, the club held a ceremony celebrating 30 years to the team who won the double in 1991.

3’ Haziza shoots a great curved ball from 18 meters, but the goalkeeper manages to block the attempt.

24’ Mohamed finds David with a long ball, the latter advances a few meters and shoots from the edge of the box, but the goalkeeper stops it.

34’ GOAL! The ball reaches David after a bad clearance by the visitors' defense and the striker stays calm in front of the goalkeeper and rolls the ball into the net. 1:0 for Maccabi.

44’ The ball is crossed into the box, Atzili is first to it and shoots it, but the goalkeeper collects it.

57’ Rodriguez shoots from 20 meters, but the ball goes over the crossbar.

68’ Abu Fani crosses the ball into the box, Chery reaches it and shoots, but the ball goes wide.

73’ Double substitution for Maccabi: Ryan Strain and Godsway Donyoh in, Tjaronn Chery and Din David out.

84’ Substitution for Maccabi: Ofri Arad in, Raz Meir out.

87’ Atzili shoots from 20 meters, but the ball just slightly misses the frame.

90’ Substitution for Maccabi: Rami Gershon in, Mohammed Abu Fani out.