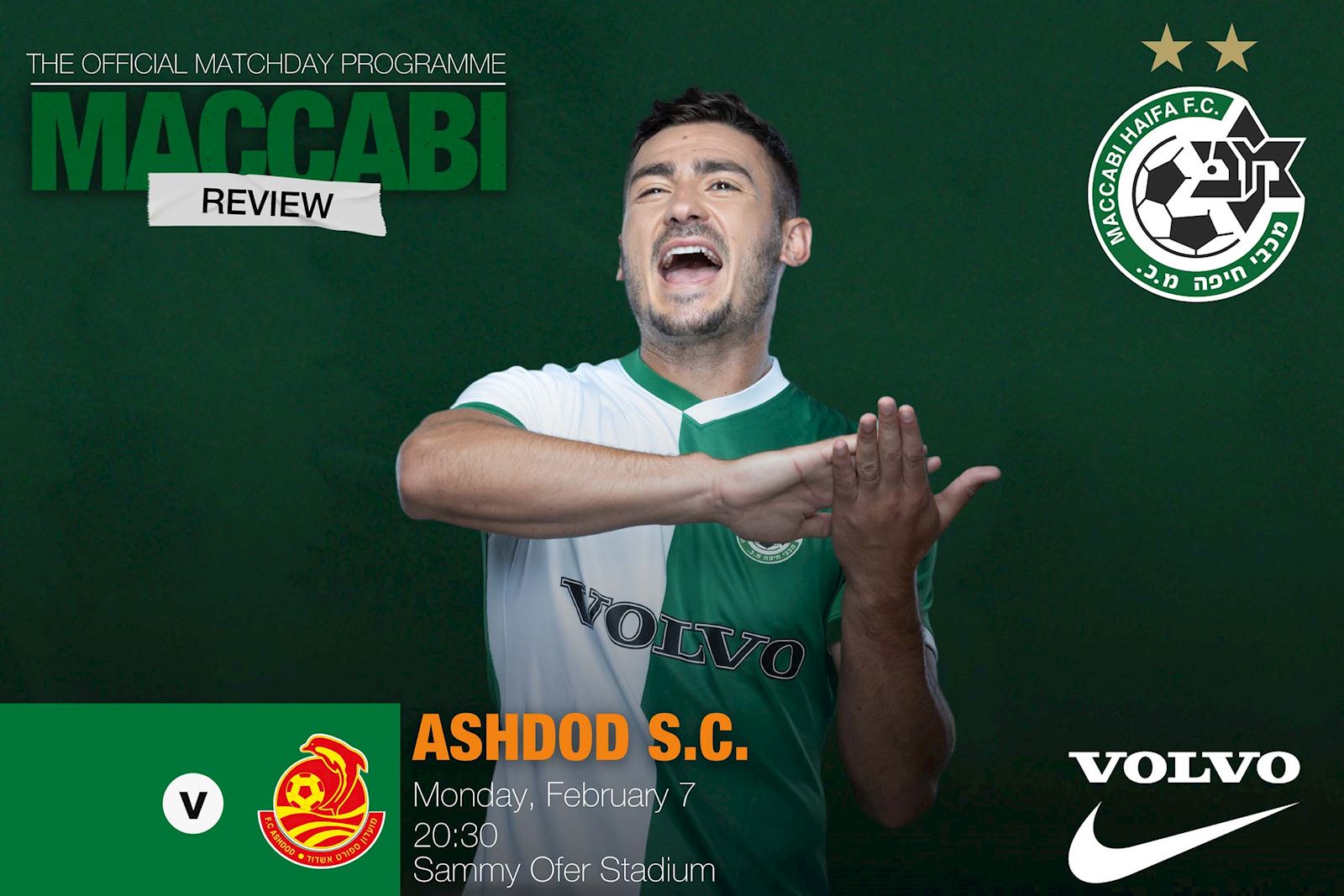 Impressive win for Maccabi over Ashdod

6’ Ashdod are left with ten players. The VAR intervenes and asks the match official to check Timothy Awany’s tackle on Din David again, and the referee shows Awany the red card.

7’ GOAL! Atzili takes the free kick from 18 meters; he shoots an accurate ball to the far corner and scores! 1:0 for Maccabi!

12’ David receives the ball inside the box and shoots a flat ball, but the goalkeeper blocks it.

13’ Atzili passes the ball to Abu Fani inside the box, the latter leaves it to Lavi who shoots from inside the 5 meters box, but somehow the goalkeeper manages to block it.

19’ GOAL! David passes an incisive pass towards Atzili who shoots the ball between the goalkeeper’s legs and completes a personal brace. 2:0 for Maccabi.

30’ David shoots from inside the box, the ball is deflected by the visitors' defense straight to Lavi’s leg that shoots from close range, but the ball goes above the crossbar.

31’ GOAL! David finds Atzili inside the box and the winger curves the ball to the far corner. An impressive 3:0 lead, Atzili is the first Maccabi player to score a hat-trick in Sammy Ofer stadium.

44’ GOAL! Lavi sends an incisive pass towards David who shoots from a difficult angle, the ball is cleared from the line; Atzili is first to the rebound and scores his fourth goal in an incredible first half! 4:0 for Maccabi!!

59’ Substitution for Maccabi: Rami Gershon in, Bogdan Planic out.

66’ Atzili crosses the ball into the box, Alphonse jumps high and heads the ball well, but the goalkeeper blocks it.

69’ GOAL! Maor Levi storms down the left flank and passes the ball to Meir who crosses it towards David and the striker scores the fifth goal for Maccabi. 5:0

74’ GOAL! Jaber finds David inside the box and the striker rolls the ball into the net from close range. 6:0 for Maccabi!