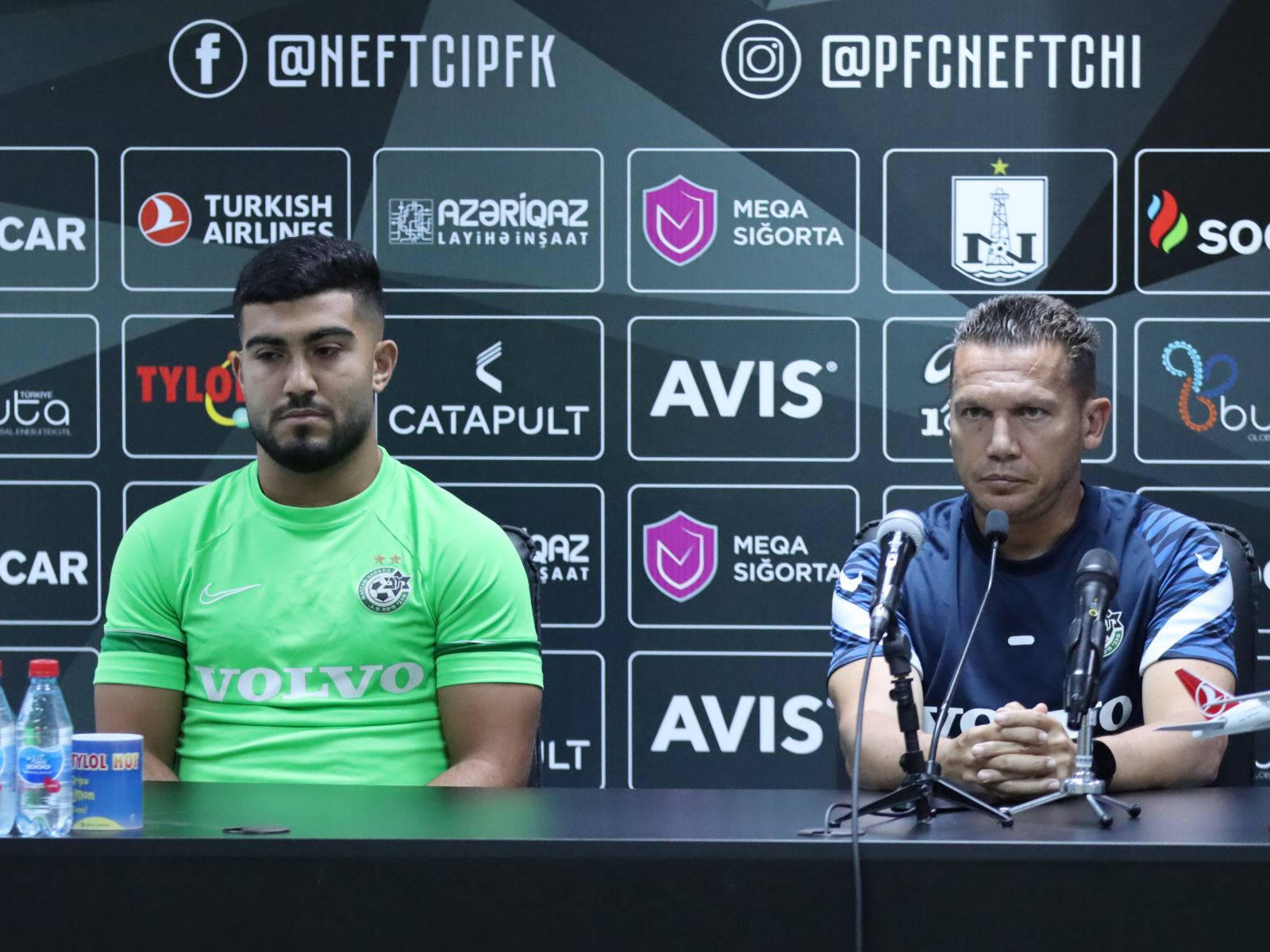 The Greens met the rivals from Azerbaijan for the first leg of the playoff round to the Conference League. Atzili (9’) and Chery (78’, 90’+6’) scored for Maccabi, Lawal (50’, 69’) and Mahmudov (73’) scored for Neftchi in a six-goal thriller. The encounter will be set in the second leg at Sammy Ofer

9’ GOAL! Mohamed steals the ball in the opponent’s half and passes it to Atzili who advances few meters and shoots a powerful ball from outside the box that hits a local defender and is deflected into the net. 0:1 for Maccabi. This is Maccabi’s 200th goal in European competitions.

25’ Menachem crosses the ball into the box, Chery shoots it from close range, but the local goalkeeper blocks the attempt.

26’ Atzili crosses a corner kick into the box, Dahan heads it, but the ball goes over the crossbar.

55’ The ball is crossed into Neftchi's box, Menachem heads it, but he hits the post.

61’ Atzili tries from outside the box, but the goalkeeper denies it.

65’ Substitution for Maccabi: Dolev Haziza in, Ali Mohamed out.

69’ GOAL! Lawal scores his second goal this evening and gives the lead to the hosts. 2:1 for Neftchi

73’ GOAL! Mahmudov scores for the local team. 3:1 for Neftchi

74’ Double substitution for Maccabi: Ben Sahar and Ryan Strain in, Dean David and Raz Meir out.

77’ The hosts are left with ten players when Ismayil Zülfügarly tackles Sahar from behind, receives a second yellow card and is sent off.

78’ GOAL! Chery takes the free kick, scores a magnificent goal and narrows the score. 3:2 for Neftchi

80’ Chery shoots from 20 meters, but the ball only hits the crossbar.

88’ Substitution for Maccabi: Yuval Ashkenazi in, Mohammed Abu Fani out.

90’+6’ GOAL! Haziza crosses the ball into the box and finds Chery who heads it into the net from close range and he levels the score! It’s 3:3 now