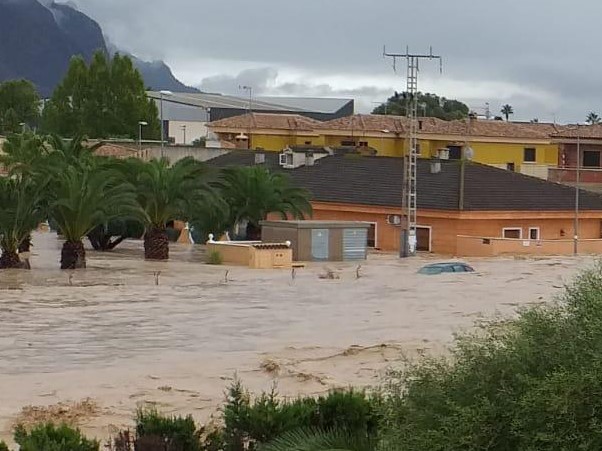 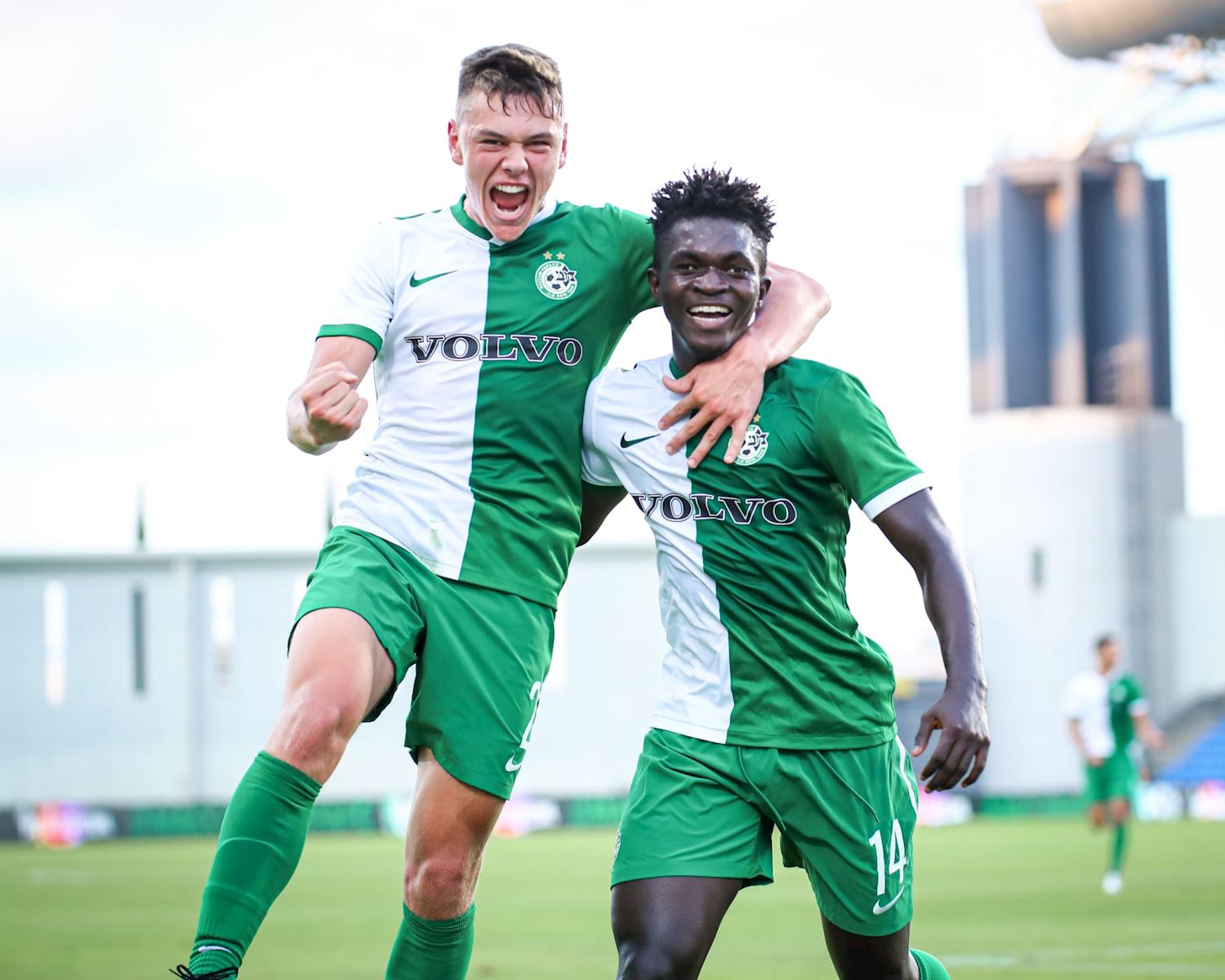 The football director of Maccbi's Youth Academy organized an emergency conference in the Spanish town of Benferri, where he grew up. The purpose of the conference is to raise funds for the children of the town, which was severely damaged by the fierce weather. Many of the town and sports facilities were left in great ruin after the floods

SHARE
Three weeks ago, the village of Benferri in the province of Alicante, Spain, was seriously damaged. Rainstorms and winds that hit the area have destroyed numerous infrastructures in the town, including sports fields in general and football pitches in particular. A week later, when the magnitude of the disaster became apparent and the extent of the damage became assessed, the citizens of Benferri contacted Luis Vicente Mateo, who was born in the village himself and is the football director of Maccabi's Youth Academy today, to try and help them in rehabilitating and supporting them in any way possible. 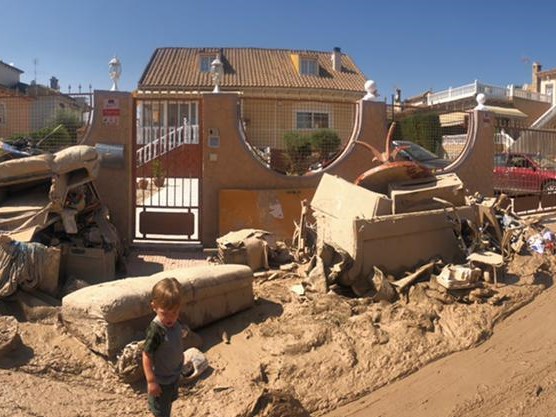 The destruction that left the children in the streets. The village of Benferri

Mateo asked for a few days to think about it and finally made the decision to organize a solidarity conference in the village, which aims to reveal to as many people as possible the events that happened. In addition, he asked to raise resources for the children in Benferri and for the rehabilitation of sports infrastructure in the area. The conference, which Luis is organizing, will be held on the afternoon of October 7 and all donations collected will be contributed to the rebuilding of the infrastructure of the village so children will return to enjoy football and other sports as much as possible. Vicente Mateo told the official website: "I was born and raised in this village and it always stays in my heart. The most important thing now is to give the kids the ability to play and to build their sports facilities back for them. Helping and supporting people in these difficult moments is of utmost value and I'm proud of this conference that can help repair the great destruction in the village." "Helping and supporting people in these difficult moments is of utmost value." Vicente Mateo 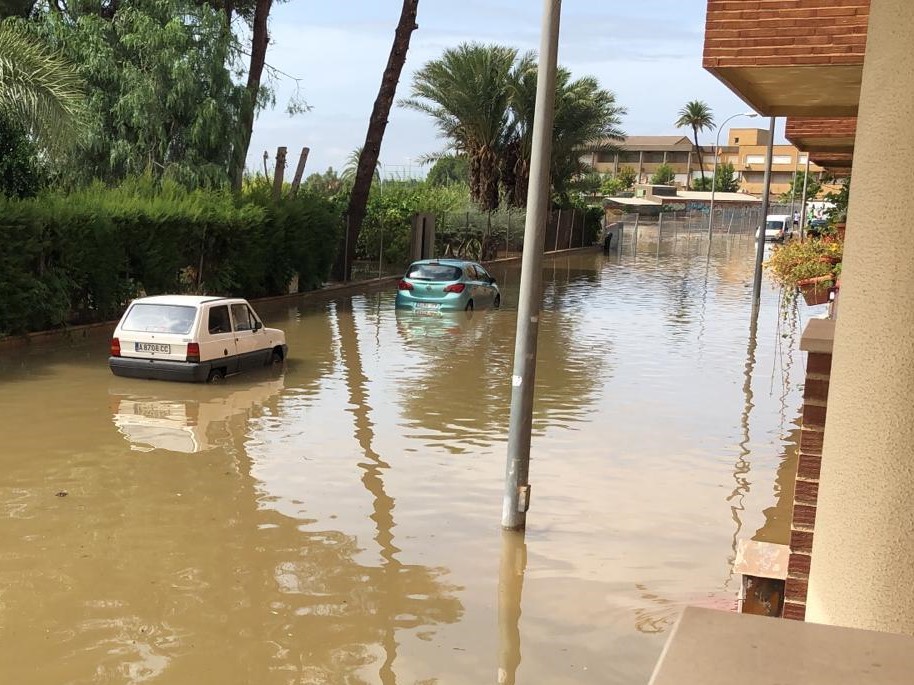 Benferri after the storm.